Solfeggio frequencies: the sound of nature 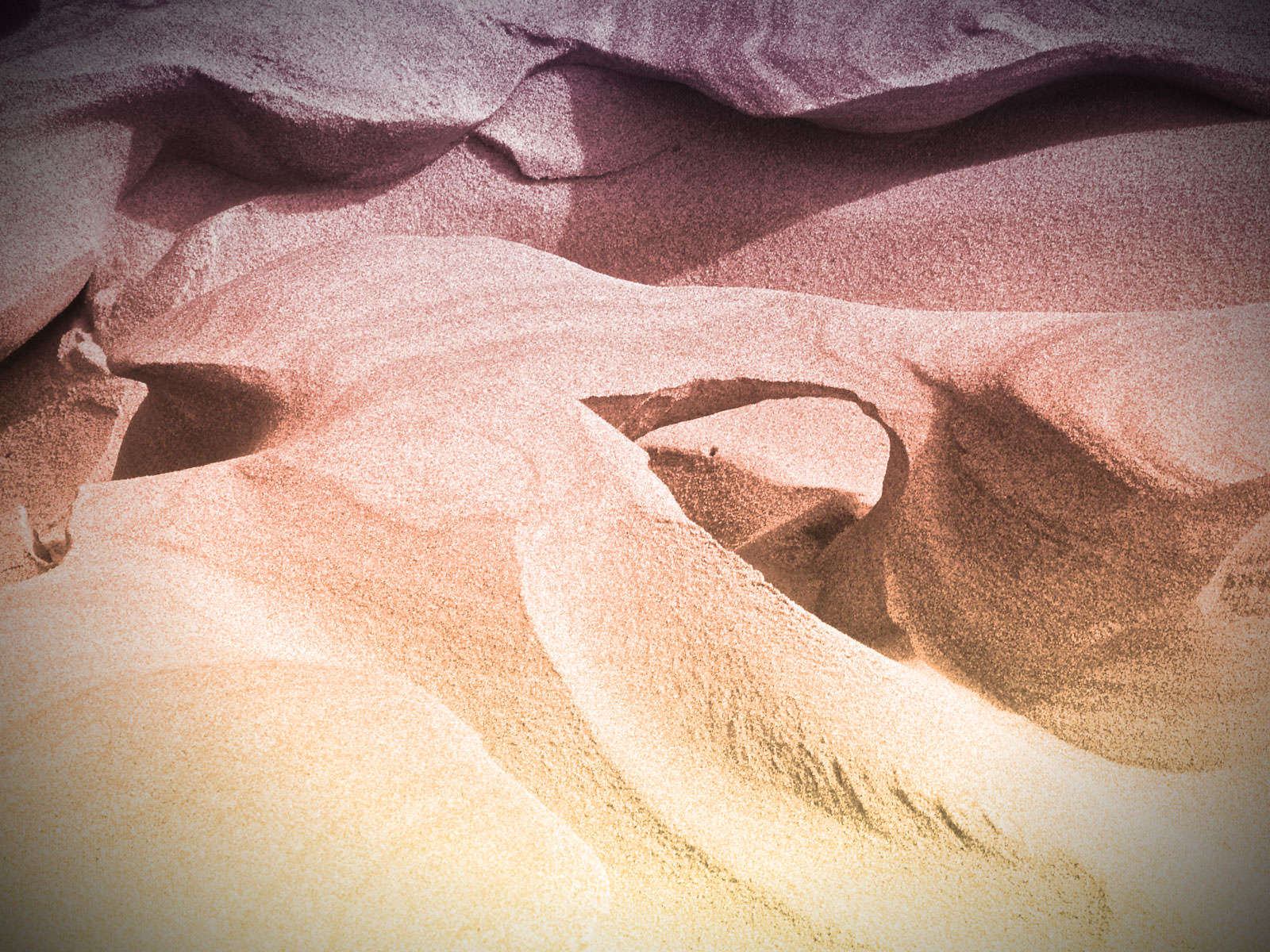 Solfeggio frequencies come from an ancient six-tone scale, and are thought to help people attain harmony with nature and access higher mind-states. The scale used to be incorporated into spiritual music sung by choirs and Gregorian monks. Their voices would lift people’s spirits and aid them in gaining emotional intelligence and healing. The tones or vibrations of the scale are said to resonate with particular emotional conditions, and might help assist a positive mind-set.

Dr Masaru Emoto, author of “The Hidden messages in Water,” discovered that music can dramatically alter the expression of water. The human body contains roughly 60% of water, which might help explain why Solfeggio frequencies have the potential to influence people. Using a strong microscope and high-speed photography, Emoto found that when frozen, water exposed to classical music changed into beautiful crystals. Being able to see physical results regarding the effect of music has sparked people’s curiosity relating to how music can change people‘s brainwaves.

You probably already know the Solfeggio scale in its modified form as it is coupled with the notes allocated to the syllables Do-Re-Mi-Fa-So-La (Ti). In ancient times, the scale appeared as rising notes accompanying the syllables Ut-Re-Mi-Fa-Sol-La and was taken from a hymn to John the Baptist.

Solfeggio frequencies were lost in time, until recently, due to changing techniques used regarding tuning. Some people believe that tuning methods were deliberately altered by the church for political reasons, and modern tuning systems do not usually produce such pure sounds as the Solfeggio scale.

Nonetheless, studies show that many melodies resonate at healing frequencies, and are thought to have similar positive qualities. It is also possible to purchase Solfeggio tuning forks and audio generated using Solfeggio tones. In addition, when you listen to a soothing melody that makes you feel calm and relaxed, you might discover that healing frequencies are involved in its creation.

It is clear that certain types of music, namely those that are gentle, have a calming influence on human emotions. In addition, the knowledge that music can alter brainwaves used to be commonplace, and was practiced in the form of Solfeggio frequencies.