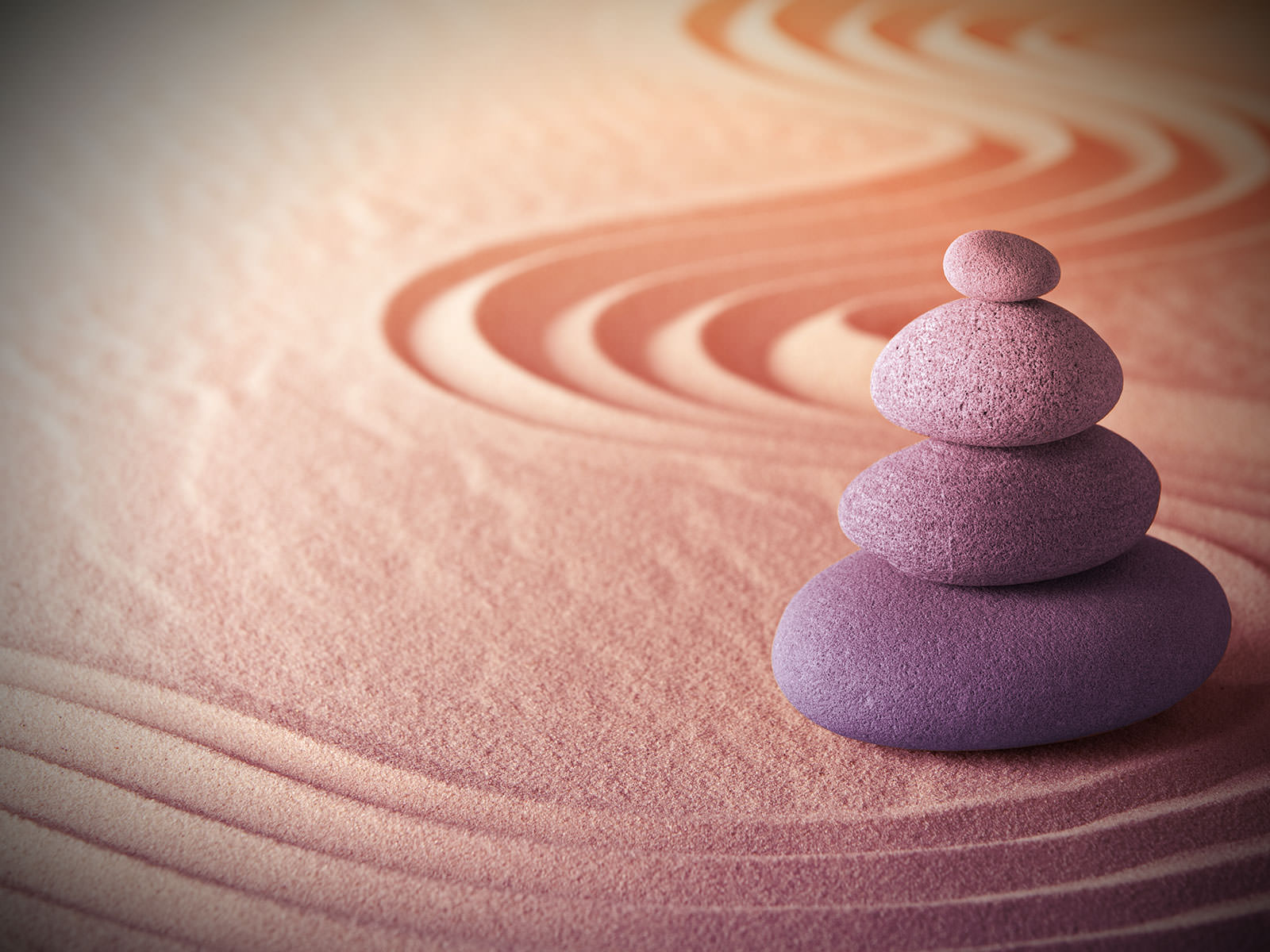 Many people report that they experience a sense of elation simultaneously with relaxation when they listen to particular types of music. In short, some music touches them spiritually and makes them feel healthy and happy. Centuries ago, people understood that sounds have the potential to create calm and serenity, and Gregorian chants were created with this in mind. People would listen to or sing sacred songs and experience deep feelings of balance and tranquility. The music that they were exposed to was designed carefully using the scale Ut, Re, Mi, Fa, Sol, La, and it is thought that it imparted spiritual blessings when sung in harmony.

The music scale that is used today is out of sync with the old scale, and as such is thought not to be as useful when it comes to promoting feelings of wellness. Solfeggio frequencies, which the old scale used, were lost when the modern scale was introduced, but have recently reemerged. You can find them in recordings of “The Hymn to St John the Baptist,” and in modern audio created specifically with the same frequencies.

Some historians state that monks began using Solfeggio frequencies merely as a means of helping people remember music. However, the fact remains that the old scale was based on a specific mathematical formula that dates back to Pythagoras. In addition, it is likely that Pythagoras was aware that he had discovered healing frequencies as he experimented with harmonics in order to help humanity evolve. It is thought that listening to Solfeggio frequencies can help lift people to a higher realm of consciousness and encourage enlightenment.

Each frequency of the scale used by Gregorian monks corresponds to a color, chakra point and hertz frequency, and has a quality. For example, 528 hertz is linked to the color green, the heart chakra, and DNA repair, and appears as Mi on the scale. Listening to Solfeggio frequencies might be beneficial because doing so has the power to alter your brainwaves and so your state of mind. For example, if you wanted to change your behavior you might use 417 HZ because it can facilitate change. Alternatively, if you were suffering from grief, you might listen to 396 HZ, which can liberate you from guilt and fear.

It is unlikely that Gregorian monks stumbled upon Solfeggio frequencies by accident because, like Pythagoras, they were in the business of helping people reach a higher spiritual level of being. Making use of the ancient knowledge that they applied to music could be beneficial if you want to experience a degree of healing and rise to a higher state of being.