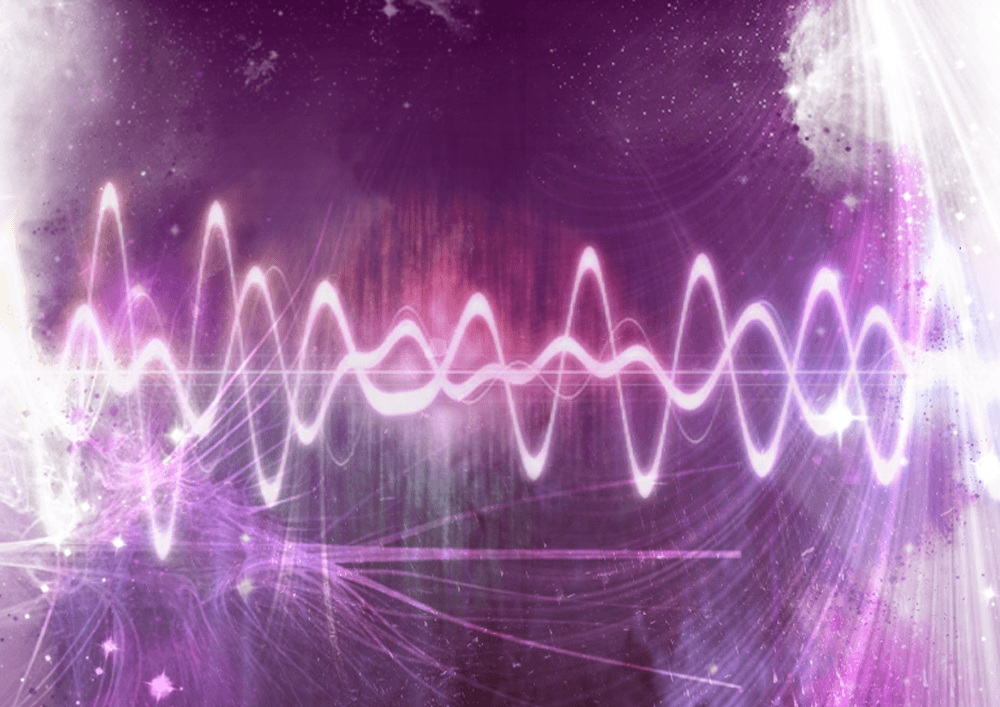 Many of you have been asking questions about binaural beats since different sounds were added in the Premium and free Relax Melodies applications. Let’s see some of the questions you’ve asked: “How should I use binaural sounds ?”, “ Should I mix two binaural frequencies together?” , “It’s written I must use two earphones to listen these sounds: can you tell me why?”, “How are they supposed to affect my brain if there is no music?”. The concept of binaural beats seems complicated but you’ll see it’s much easier than you think. Let me introduce you to a technology designed to help you control your state of mind.

The brain produces low-frequency pulsations when two tones at slightly different frequencies are presented separately (one to each ear). This resulting a perception of a beating tone as if the frequencies were mixed naturally. However, the tones frequencies must be below 1000 hertz and the differences between the two frequencies must be less or equal to 30 hertz. Otherwise, two different tones will be perceived instead of the above-mentioned beating tone.

Delta wave: This is the lowest frequency range (~ 0,5 – 4 Hertz), which is associated to the deepest stages of sleep.

Theta wave: This state, characterized by frequencies between ~ 4 to 7 Hertz, is described as an ideal state for creativity, ideation and short term memory tasks. State of mind desired by people who meditate/pray because they are plunged into a deep relaxation, while awake.

Alpha wave: Frequency range of human brain between ~ 8 to 12 Hertz. This state is a resting, contemplative, drowsy state. Associated to calm, relaxation, and resourcefulness. This range is a prelude for higher levels of awareness.

Beta wave: Frequency range of human brain between ~ 12 and 30 Hertz. These brain waves are associated with an active concentration and alert/mentally engaged mind.

Gamma wave: This is the highest frequency range (~ over 40 hertz). Apparently the only frequency group found throughout all the brain. This range is associated to the unification thoughts process in different parts of the brain and a high mental activity. Indeed, gamma waves have been observed in Tibetan Buddhist monks: there is apparently a correlation between transcendental mental states and gamma waves.

There are different binaural beats proposed in Relax Melodies applications, which vary between 2,5 Htz (Dreamless sleep – created to make you enter more easily in the deepest and most important portion of your sleep cycle) to 20 Htz (Concentration – created for active concentration and to help to remain focused) for the Premium version and between 10 Htz (Relaxation – created to help you to start relaxing when you are already in an active state of mind) and 20 Htz for the free version. Considering binaural beats are produced using a beating tone between ears, as mentioned earlier, it is important to use headphones to ear then properly. Consequently, the desired result to put your brain into a specific state of mind won’t be met if you don’t use them.

Advice: For your safety and the safety of others on the road, never drive with headphones, even if you desperately want to relax. In this case, I suggest you to connect your iPhone to your car radio and play one of your favorite mix of regular sounds.

Tip: When I’m at work – and God knows how stressful my job is!-, I first use the Relaxation binaural beat for around 15 minutes. It helps me starting relaxing and to get prepared to stay focused for a couple of hours, I then play the Concentration sound for around 15 minutes too, sometimes more. If you don’t want to fall asleep at work (and eventually get fired!), only use binaural beats in the beta range when you work.