The difference between sedation and sleep 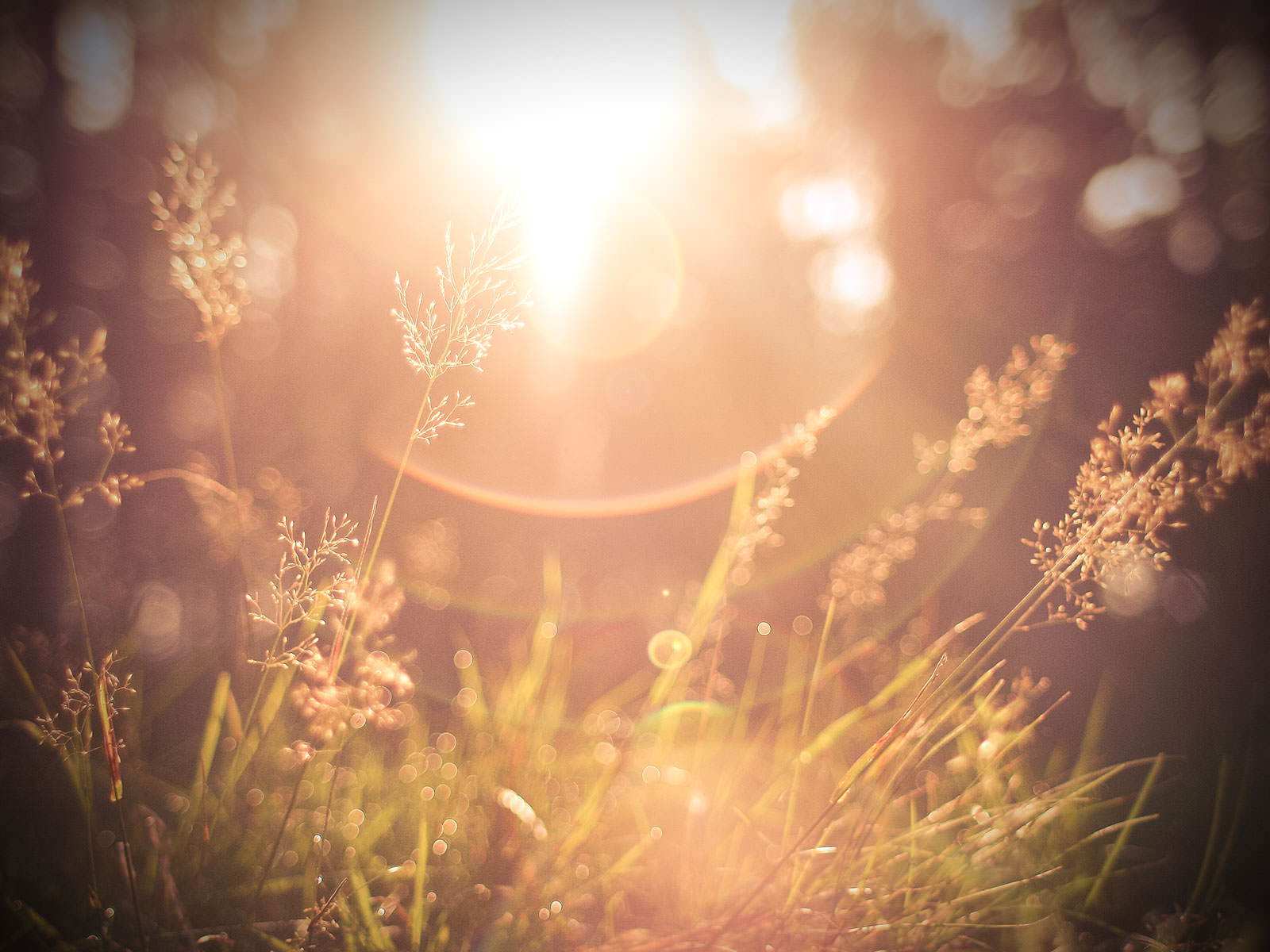 Central nervous system depressants, also known as sedatives, are often prescribed for people who have sleep disorders and attacks of anxiety. If you are considering taking them, you might benefit from understanding how using them might compare to achieving regular sleep without help. Sedatives have the power to induce sleep, but there are several important ways in which the results that they provide are dissimilar to natural slumber.

Regular, non-assisted sleep is determined by your body clock. When it is time to sleep, neurotransmitters in your brain block mental stimulation and you become relaxed and can drift off to sleep. When people are stressed, their natural system may not always work adequately due to an increase in stress hormones, which means that their mind is likely to race and sleeping is difficult. At such times, medical professionals sometimes prescribe sleeping pills such as barbiturates or benzodiazepines.

Sedation related sleep is induced by slowing down brain activity. The effects can often be experienced in the daytime as well as the night, which is why people who take them might feel lethargic and uncoordinated. Effects are not always severe, but people are likely to feel more drowsy and muddle-headed than usual.

When people sleep naturally, they experience different sleep stages, one of which is delta sleep or deep sleep. The brain carries out several important activities that help cleanse the system and restore functioning during different sleep steps. Unfortunately, the sleep produced via some sedatives is thought to cause people to miss the deep sleep stage, which means that they may forgo essential brain repair and maintenance.

After taking sedatives for a while, perhaps a few days or so, people tend to begin to develop a tolerance towards them. In order to benefit from the same sleep-inducing results that were previously experienced, they might need to take a higher dose. At this stage, using them can become detrimental since people can become confused about how much to take. Of course, you should never self-prescribe sedatives or take more than your doctor tells you. However, despite such knowledge, some people decide to take too large a quantity and accidentally overdose, which as you probably know can lead to death. Prescribed on a short-term basis, sedatives can be extremely helpful, but they are not usually prescribed without sufficient need, or long-term without good reason.

If you have not had enough sleep generally, you might feel woozy and become forgetful, much like you could when you take sedatives. Nonetheless, most of the time, learning how to gain natural sleep, and putting up with a few sleepless nights as you make lifestyle changes to assist your aim, is a healthier option compared to taking sedatives. There again, if you are at your wits’ end due to a lack of sleep, your doctor is the best person to advise you on the matter as individual cases of insomnia may differ and require different treatments.

People who are prescribed sedatives on a long-term basis, but then decide to stop usage, need to do so slowly under medical supervision. Stopping quickly can be a severe shock to the system and result in withdrawal symptoms, which tend to be the opposite of the consequences that they produced when being taken. For example, instead of slowing down the system, reactions increase significantly, and often in a dangerous fashion. Seizures, racing thoughts, and hyperactivity are typical reactions to sedative stoppage, although the severity is dependent on how long sedatives were used and how large a dosage was prescribed.

Severe insomnia can be highly detrimental to health and well-being; otherwise, sedatives would never be prescribed for sleep loss. However, achieving sleep naturally is certainly a healthier alternative to the use of sedatives to achieve the same goal.